James H. Handelman Endowment for the Exploration of Anthropogeny 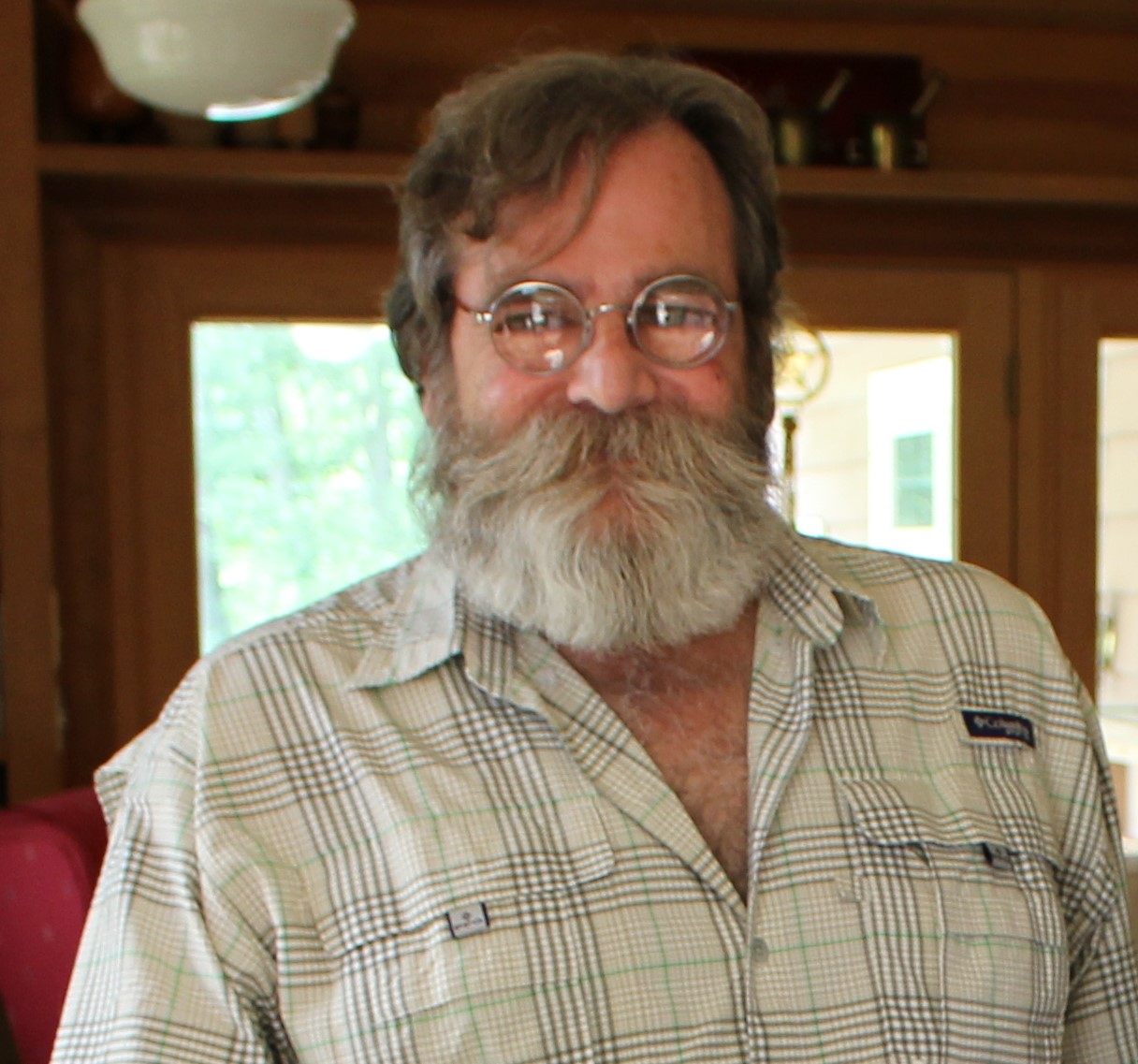 Click the button below to begin your 100% tax-deductible endowment donation:

On February 27, 2016, CARTA lost our original supporter and champion, James H. Handelman, Director of the Mathers Foundation of New York. Modest and humble to a fault, Jim always insisted on keeping a low profile, and brushed off any attempt to give himself due credit for jump-starting the entire CARTA enterprise.

Jim championed the heart and soul of CARTA's efforts - the symposia on human origins and the Anthropogeny Graduate Specialization program.

We know of no other organization or academic program like this anywhere else in the world - a tribute to Jim's foresight - that facilitates transdisciplinary collaborations and trains future investigators to explore and explain the origins of the human phenomenon.

In recognition of Jim Handelman's longstanding support for CARTA and its mission, we have established the James H. Handelman Endowment for the Exploration of Anthropogeny, which will form a perpetual foundation for a future in which anyone with a question about human origins may begin their exploration through CARTA.

Please help us secure the future of this novel transdisciplinary research enterprise, as well as the legacy of its early champion.

From the New York Times: James Harvey Handelman. Beloved husband of Susan Schaell Handelman; son of Natalie and Donald; father of Christopher Metcalf, Zach (Raquel), and Jed; grandfather of Asher; brother of Richard (Joy). Gone too soon, at age 61, Jim died on February 27, 2016. He grew up in Scarsdale, NY; received his undergraduate degree from Trinity College in Connecticut and continued graduate studies at Cornell University in New York. He was the Executive Director of The Mathers Foundation.