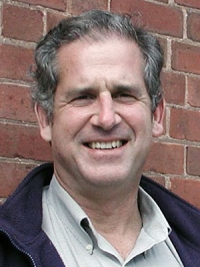 Benjamin Campbell an Associate Professor of Anthropology. His research has focused on hormones and male life history, including adolescence, aging and reproduction. He has worked with both humans and primates, including fieldwork with pastoral nomads in Africa. More recently, he has begun investigating the role of genetic variation in the dopaminergic reward system in human behavior as well.