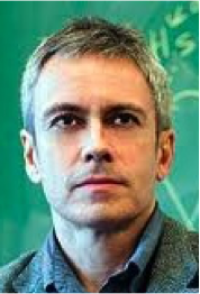 Dr. Bernie Crespi is an evolutionary biologist whose work focuses at the interfaces of evolutionary genetics, social behavior, psychiatry, psychology and neuroscience. He received his PhD from the University of Michigan in Ann Arbor, working with William D. Hamilton and Richard D. Alexander, followed by post-doctoral positions at the University of New South Wales, the University of Oxford, and Cornell University. He took up a professorship at Simon Fraser University in Vancouver, British Columbia in 1992. Bernie became interested in studying autism upon realizing that evolutionary principles and tools had yet to be applied to understanding its causes. His laboratory is currently collecting data, from non-clinical populations, on autism risk and schizophrenia risk gene SNPs, and methylation of selected genes, in relation to measures of cognitive performance and scores on autism spectrum and schizotypy questionnaires.