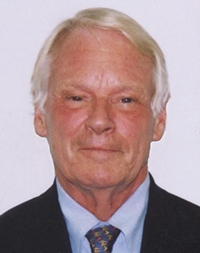 Douglas Keith Candland first read of feral children in his first-year college psychology text in the 1950s. Fifty years latter, while writing a book on how human beings project their personalities onto the animals they study, he renewed his interest in the 4,000 or more reports of feral children about whom some documentation exists. The book became Feral Children and Clever Animals. Publication of the book lead to invitations by TV documentary producers to investigate the two living such children on whom neurological measurements were taken. The investigations of these boys, John SSebvauynhaof Uganda and Victor (CauCau) of Chile, are contrasted with two earlier feral children on whom written contemporary documentation is available. These are Victor, the "Wild by of Avignon" studied in the early 19th century by Dr. Itard and the 'Wolf Girls of India" studied by Rev. Singh and Dr. Zingh during the early twentieth century.