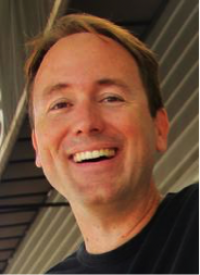 Dr. Fowler is a professor of Medical Genetics and Political Science, adjunct professor of Family and Preventive Medicine, a faculty associate at the Laboratory on International Law and Regulation, and an Affiliate at the Center for Wireless and Population Health Systems at CALIT2.  His research interests include social networks, health, evolutionary game theory, and the biological basis of behavior. In particular, he is a leader in the new field of 'genopolitics' (the study of the genetic basis of political behavior).

Together with Nicholas Christakis, Dr. Fowler has written a book for a general audience called Connected. It has been translated into twenty languages, has won a Books for a Better Life Award, was named an Editor's Choice by the New York Times Book Review, and was featured in Wired, Oprah’s Fall Reading Guide, Business Week’s Top Books of the Year, and a cover story in New York Times Magazine.