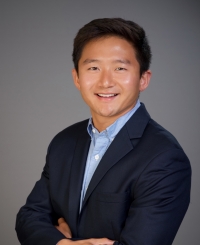 James Yu is a PhD student in the Simonson Lab at UCSD. He is interested in identifying and understanding genetic, metabolic, and physiological variation in high-altitude populations that have allowed them to adapt to low oxygen environments. He utilizes tools such as CRISPR and metabolomics to investigate potential mechanisms of adaptation. He is also interested in how archaic introgression from Denisovans may play an adaptive role in high-altitude adaptation in Tibetans. He believes understanding the origins of the human phenomena is not only fascinating, but necessary to provide the full context of how humans have evolved to inhabit such an unforgiving environment as high altitude.