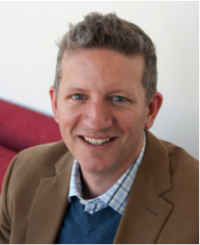 Jason Mitchell is a professor of psychology at Harvard University. Dr. Mitchell completed his undergraduate degree at Yale University and earned a Ph.D. at Harvard University. He employs functional neuroimaging (fMRI) and behavioral methods to study how we infer the thoughts, feelings, and opinions of others (i.e., how we mentalize) as well as how we reason about counterfactual experiences. In 2010, he was awarded the Janet T. Spence Award for Transformative Early Career Contributions from the Association for Psychological Science and, in 2012, the Troland Research Award from the National Academy of Sciences. His work has been supported by the National Science Foundation, the National Institutes of Health, and the John Templeton Foundation for Positive Neuroscience.