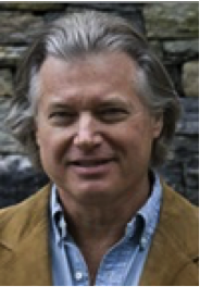 John L. Locke is a professor of linguistics, Department of Speech-Language-Hearing Sciences, Lehman College, City University of New York, and member of the CUNY doctoral program. Dr. Locke was educated at Ripon College and Ohio University, where he did graduate work in experimental phonetics and speech pathology, and at Yale University and Oxford, where he received postdoctoral training in cognitive science and linguistics. He has held research appointments at the University of Cambridge, Harvard Medical School, and the University of Illinois. For most of Dr. Locke’s career, the focus of his research was the biology of language, with special reference to early years in the development of language. In recent years, he has turned his attention to initial stages in the evolution of language. His publications include Phonological Acquisition and Change (Academic Press, 1983) and The Child’s Path to Spoken Language (Harvard University Press, 1993). He is currently completing work on two books, one on eavesdropping, the other on the biology of sex differences in human language.