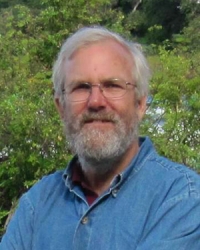 Mark Stoneking directs the Human Population History Group in the Department of Evolutionary Genetics at the Max Planck Institute for Evolutionary Anthropology in Leipzig, Germany. He is also Honorary Professor of Biological Anthropology at the University of Leipzig. Stoneking’s research uses molecular genetic approaches to address questions of anthropological interest concerning the origins, migrations, structure, and relationships of human populations. He received his Ph.D. from UC Berkeley, and he was on the faculty of the Department of Anthropology at Pennsylvania State University from 1990 until 1999.