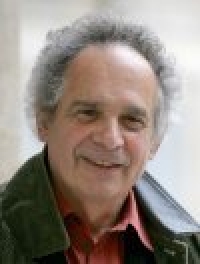 Maurice Bloch is a Franco-British anthropologist with an interest in cognitive psychology. He is a Professor at the London School of Economics and Political Science and a fellow of the British Academy.  He was European Professor at the College de France in 2006. He has taught and lectured in many countries including the USA. His earliest book, Placing the Dead (Berkeley Square House, 1971) concerned Madagascar. His most recent book is Anthropology and the Cognitive Challenge (Cambridge University Press, 2014). At present, he is preparing a book on the topic of this CARTA conference.