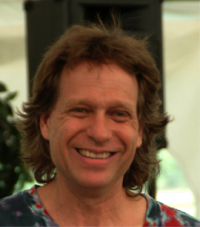 Sheldon Solomon is Professor of Psychology at Skidmore College.  His studies of the effects of the awareness of death on human behavior are supported by the National Science Foundation and Ernest Becker Foundation, and featured in the documentary film Flight from Death: The Quest for Immortality.  He is co-author of In the Wake of 9/11: The Psychology of Terror and The Worm at the Core: On the Role of Death in Life.  Sheldon is an American Psychological Society Fellow, a recipient of an American Psychological Association Presidential Citation, and a Lifetime Career Award by the International Society for Self and Identity.