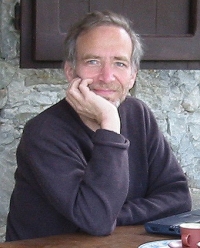 Melvin Konner is the Samuel Candler Dobbs Professor of Anthropology at Emory University. His PhD and MD are from Harvard. He did fieldwork for two years among !Kung San (Bushman) hunter-gatherers. His ten books include The Tangled Wing: Biological Constraints on the Human Spirit (Holt Paperbacks, 2003); Why the Reckless Survive and Other Secrets of Human Nature (Viking Adult, 1990); and The Evolution of Childhood: Relationships, Emotion, Mind (Belknap Press, 2011). He is a Fellow of the American Association for the Advancement of Science and has written for Science, The New England Journal of Medicine, Nature, The New York Review of Books, The New York Times, Newsweek, and other publications.

Selected articles and book chapters include: