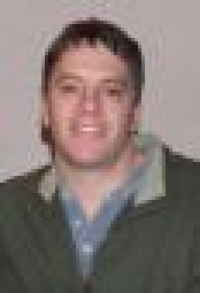 Rupert Stasch received his Ph.D. from the University of Chicago in 2001, and joined the faculty at UC San Diego in 2008. In January 2015, he moved to the University of Cambridge.  He studies the mediation of social life by processes of representation. His main methodological and theoretical approaches derive from semiotic and linguistic anthropology, from the heritage of symbolic anthropology and anthropological structuralism, and from writings in philosophy, social theory, and contemporary anthropology which seek to open in general terms the question “What is a social relation?” Since 1995, Stasch has carried out eighteen months of fieldwork with Korowai speakers of southern West Papua, Indonesia, focused on Korowai people’s own culturally distinctive sensibilities about social bonds. His main publications have examined how Korowai take up qualities of separation and otherness as a central, productive basis of social relating.

Stasch’s current research project is an ethnographic study of interaction between Korowai and international tourists. Since the mid-1990s, Korowai have become famous in the global mass media and in the adventure tourism industry, for being iconic “tribal” people who are a perfect fit to Westerners’ stereotypes of “primitive” humanity.

Stasch’s research focuses on Korowai and tourists’ culturally motivated hopes and dreams about each other, the great value each side finds in their interaction despite mutual incomprehension and misconstrual, and the processes of learning and transformation that different persons go through in these intercultural encounters.