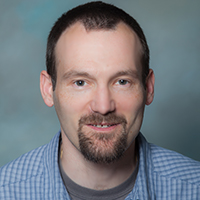 Weaver is a paleoanthropologist. He studies human evolution, with a focus on the origins, evolution, and disappearance of Neandertals, and the related topic of the origins and evolution of the African ancestors of present-day humans. While his emphasis is on the later phases of human evolution, he has also worked on earlier periods, mostly in the context of the evolution of human bipedal walking and running and childbirth. Most of his publications address specific questions about why ancient human skeletons look the way they do. He strives to integrate approaches and datasets from population and molecular genetics with traditional studies of the fossil and archaeological records.