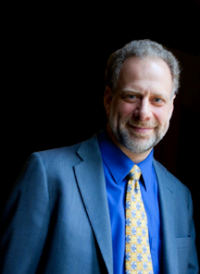 Daniel Lieberman is the Edwin M. Lerner II Professor of Biological Sciences in the Department of Human Evolutionary Biology at Harvard University. He received degrees from Harvard and Cambridge University, and taught at Rutgers University and George Washington University before joining the Harvard Faculty in 2001.  Lieberman’s research, which focuses on the evolution of human physical activity, combines experimental biomechanics, anatomy, and physiology both in the lab and in the field, and he has conducted research in Africa for almost 30 years, and now also works in Mexico. He loves teaching and has published over 150 papers, many in journals such as Nature, Science, and PNAS.  He is best known for his research on the evolution of the head and on the evolution of running, which he also enjoys doing himself.  He has published two books, The Evolution of the Human Head (2011), and The Story of the Human Body: Evolution, Health and Disease (2013). He forthcoming book is on the evolution of human physical activity.